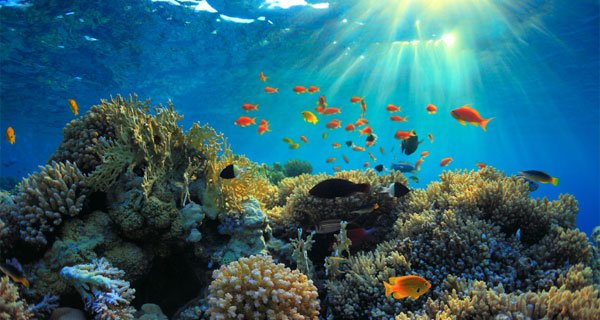 Today I’m posting a snippet from my WIP, which is the second story in the Shores Series. It takes place some months after All the Way to Shore and Jonathan’s cousin Anthony is the MC. When Anthony goes on vacation to Key West, he runs into his high school boyfriend Henry who had dumped him 12 years ago. Henry runs the local dive shop and this scene takes place on the catamaran that Henry is sailing for Anthony and his friends to go snorkeling.

Meanwhile, I became aware of something happening in my body. It was the oddest thing. I’m usually a bundle of nerves and on the manic end of the energy scale. But as I watched Henry, my muscles began to loosen, like they were letting down their guard. A memory darted in of Henry at the end of high school chemistry class, restoring everything to order in his methodical way, me watching him, chattering nonstop, and all being right with the world. It had felt safe being around Henry. Like he would take care of everything—slowly and patiently. I could be my fluttery self—a butterfly flitting all over—because I knew Henry would be there when I needed to land.

Sweet description. I love the feeling of safety it depicts.

That’s a beautiful description – and all the sadder for knowing Henry dumped him. 🙁