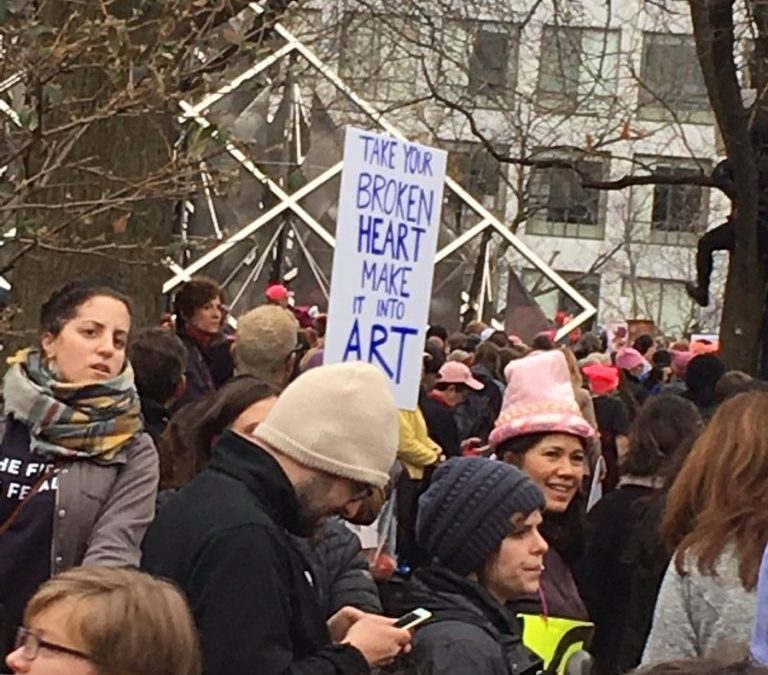 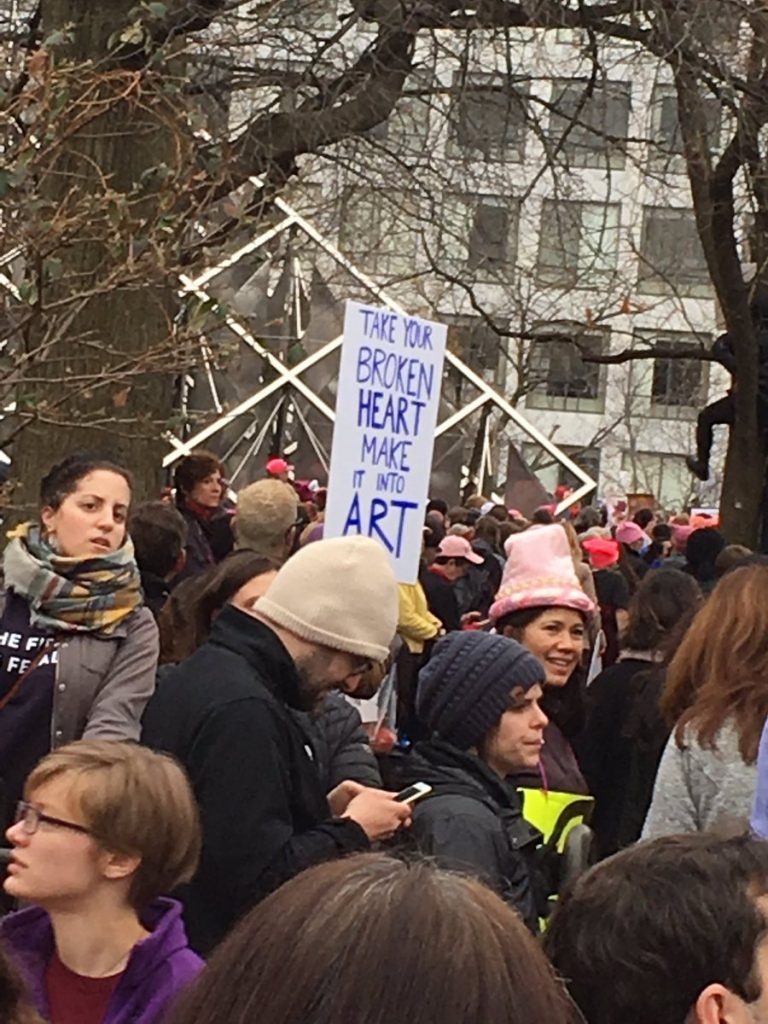 Hello Snippetteers! Here is my contribution to Rainbow Snippets, an awesome Facebook group of authors and bloggers who post snippets from LGBTQ works every weekend. Catch up with all the snippets here: Rainbow Snippets.

I’m angry and expect to continue to be angry for a long time, as long as Trump and his cronies continue to dismantle our freedoms. To put this post in context, I’m writing it two days after Trump signed an executive order to ban immigrants (mostly Muslims) from entering the U.S.

My genre is contemporary, which means taking into account the events that are taking place in the world that my characters inhabit. This snippet, from my WIP featuring Anthony from All the Way to Shore, was written last week and already seems out of date. I’m going to have to write in some protest rallies for him to attend.

“Antonio, how are you? We haven’t seen you much lately.”

“Doing awesome, my dear! Just a little busy at work.”

The lies flowed effortlessly off my silver tongue. The truth was, work was slow as a tomb and I was doing horribly. It had been two months now since I’d come home from Key West. All that had happened was a heartbreaking election and the horrible consequences that cascaded down every day from the insane man-baby some inexplicable excuses for people had voted for. (Not to get too political, mind you. Artists shouldn’t be political, or so I was told daily on my Twitter feed.)

I love the sign in the picture, such an important sentiment.

The election derailed my NaNoWriMo project but I started two new novels and wrote a very short story (that is trying to be shortened even more for a flash fiction contest) because of it.

Frankly, my muse can’t keep up with the insanity anymore.

Escape is one reason I never used to write contemporary. Only now I do and… yeah, I get exactly what you’re saying. The way Antonio hides himself…. I think that’s quite a few of us right now.