The Dancer’s Dilemma is released – NEW story in Campus Connections! 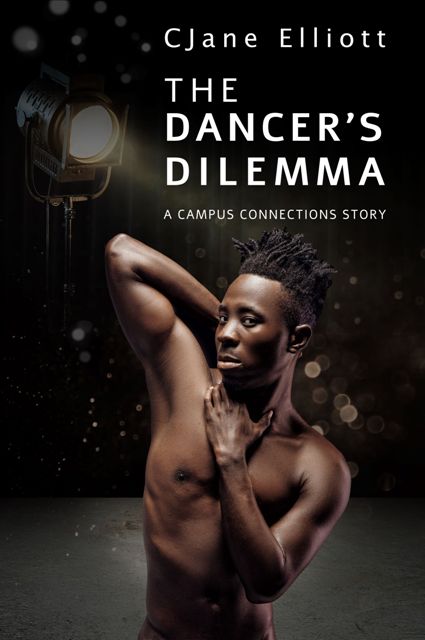 His best friend Nat was always there for him, until he dropped Tyrone in high school to run with the jocks and date the prom queen. Now he’s back and wants Tyrone’s forgiveness—and his heart.

MISSING
my aunt, Diane Rose.
New Haven, Ct.
In her 70s, & very tiny. Mother of one son who she loves dearly. She’s the aunt who took me on adventures just the two of us. She is deeply loved.
It’s been 24 hrs.
I will add a telephone number soon.
Please RT. please pray. ❤️

today i woke up thinking about DMX and his orchids 🥺

The terrible truth is that most of our folk don't expect to make it to 51. Anticipating premature death creates bluesy wondrous art. But it's not good for our insides, our relationships with happiness. I wish DMX didn't know he'd die prematurely. And. His knowing created classics

Our Rainbow Readers Club has several new authors a