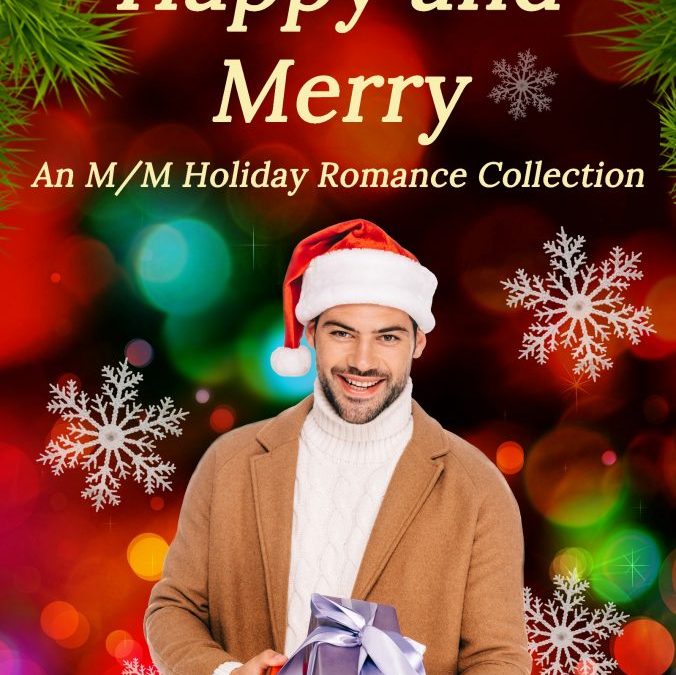 Home is Where the Christmas Trees Are

A grieving brother caring for his niece receives holiday hope from the cute band instructor at his niece’s school.

After the death of his sister, physical therapist Dex abandons his urban single life to move to a smaller town and raise his 12-year-old niece Rowan. Christmas is approaching, and he doesn’t have a clue how to make the season merry—for Rowan or for himself. Then he meets Rowan’s teacher, Ed, and things start to get brighter.

Middle-school band teacher Ed is kind and handsome, totally single, and likes kids, music, and holiday decorations. He also happens to be killer at trimming Christmas trees. Like a twinkly Christmas elf, Ed brings with him the possibility of love, home, and celebration, and Dex is immediately smitten.

But how will Rowan feel about her uncle and her band teacher getting involved?

Opposites attract as a jaded San Francisco trial lawyer and a young Berkeley activist find their way to love.

San Francisco lawyer Brad is in a rut. At forty-one, he’s successful but alone, and even his holidays are predictable. Then attractive but oh-so-young filmmaker and activist Michael invites him out. Michael lives in a group house in Berkeley and as Brad joins the group in their holiday celebrations, he learns that life can be joyful. But he hesitates to saddle Michael with a much-older boyfriend.

Michael longs for a partner, and he hopes serious but sweet Brad Halberstam is the one. His housemate reminds him that Michael always latches on to someone during the holidays, so he won’t be alone. After a misunderstanding, Michael loses heart, no longer sure if his relationship with Brad is real or just another holiday crush.

Pattern for an Angel

Can an angel gown for a little boy let a single dad and a drag queen stitch together a new pattern for love?

I have basically moved to Stars Hollow. #smalltown

A Happy Halloween in Cape Charles! 🎃🦇👻

Getting ready for some live music at the Do Drop I