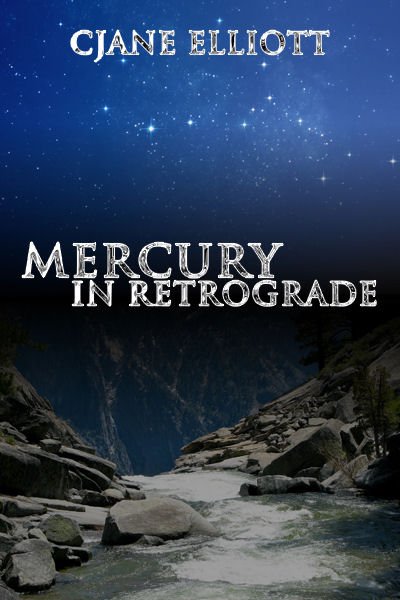 Almost-thirty-year-old Alex Harrison is a well-known actor with good friends. Sure, he’s a bit emotional at times, but he’s also rich, gorgeous, successful—and, yeah, lonely. When his astrologer tells him to be on the lookout for his soul mate, he’s convinced she means his ex-boyfriend, Jeff, despite the plethora of evidence to the contrary. But he’s not so blind that he doesn’t notice quiet, handsome Ben Anderson.
Ben’s just twenty-five and something of a free spirit. He left his home in Virginia on a whim to be a rafting guide for a wilderness lodge in Oregon, and he’s glad he did, or he’d never have met Alex. Despite the heat flashing between them, somehow their signals keep getting intercepted. Can these star-crossed lovers find their way to the love destiny has planned?