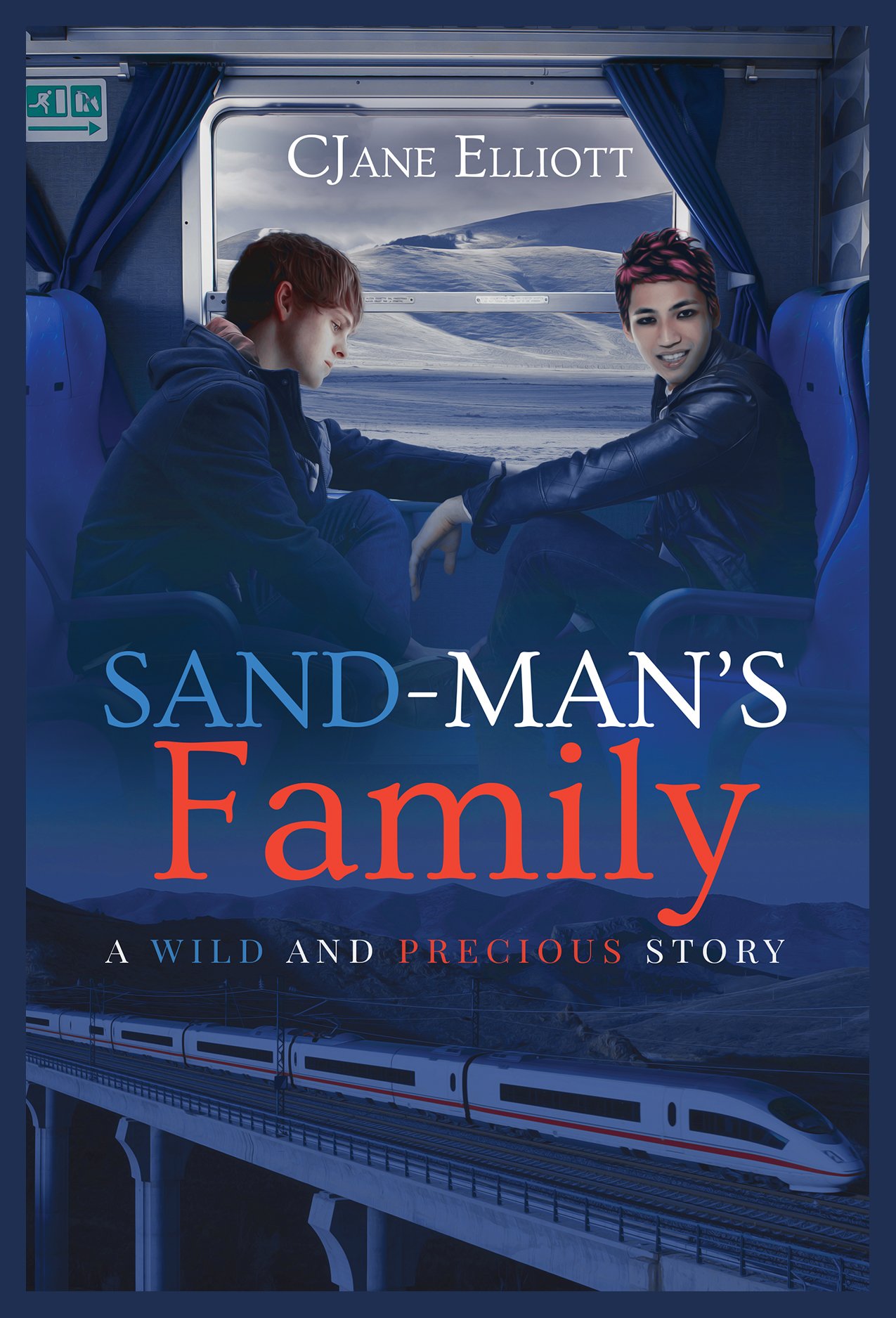 It isn’t easy to leave a family that hurts. But what if it’s the start of finding a love that heals?

High-school senior Sandy’s Catholic parents are furious to discover he’s had sex before marriage. But when he blurts out he’s bisexual, they go ballistic. To avoid conversion therapy, Sandy runs away from Rockford, Illinois to move in with his gay uncle in Portland and start a new life.

He leaves behind Jade, the fabulous out gay kid in their Catholic high school. They hooked up–once–to confirm Sandy’s bisexuality. Jade had never expected to get that far with star athlete and altar boy Sandy. But he was crushed when Sandy disappeared without even telling him.

A year later Jade and Sandy run into each other on the train going home to Rockford for Thanksgiving and form an alliance to help Sandy confront his parents. Will they keep building where they left off or will their spark turn to dust?

If you like coming of age stories, queer kids finding the courage to be themselves, and the comfort of found families, you’ll love Sand-Man’s Family.

I laughed out loud at some points in the story and sniffled a little at others, the author really understands the uncertainty and hesitation that comes with each stage of finding yourself at that age.
I love this series so. Pick them all up and read them in order. I highly recommend them all, including Sand-Man’s Family by CJ Elliot.

This was a quick and enjoyable read for me and I definitely recommend it as a nice addition to this series.

The Wild and Precious Series 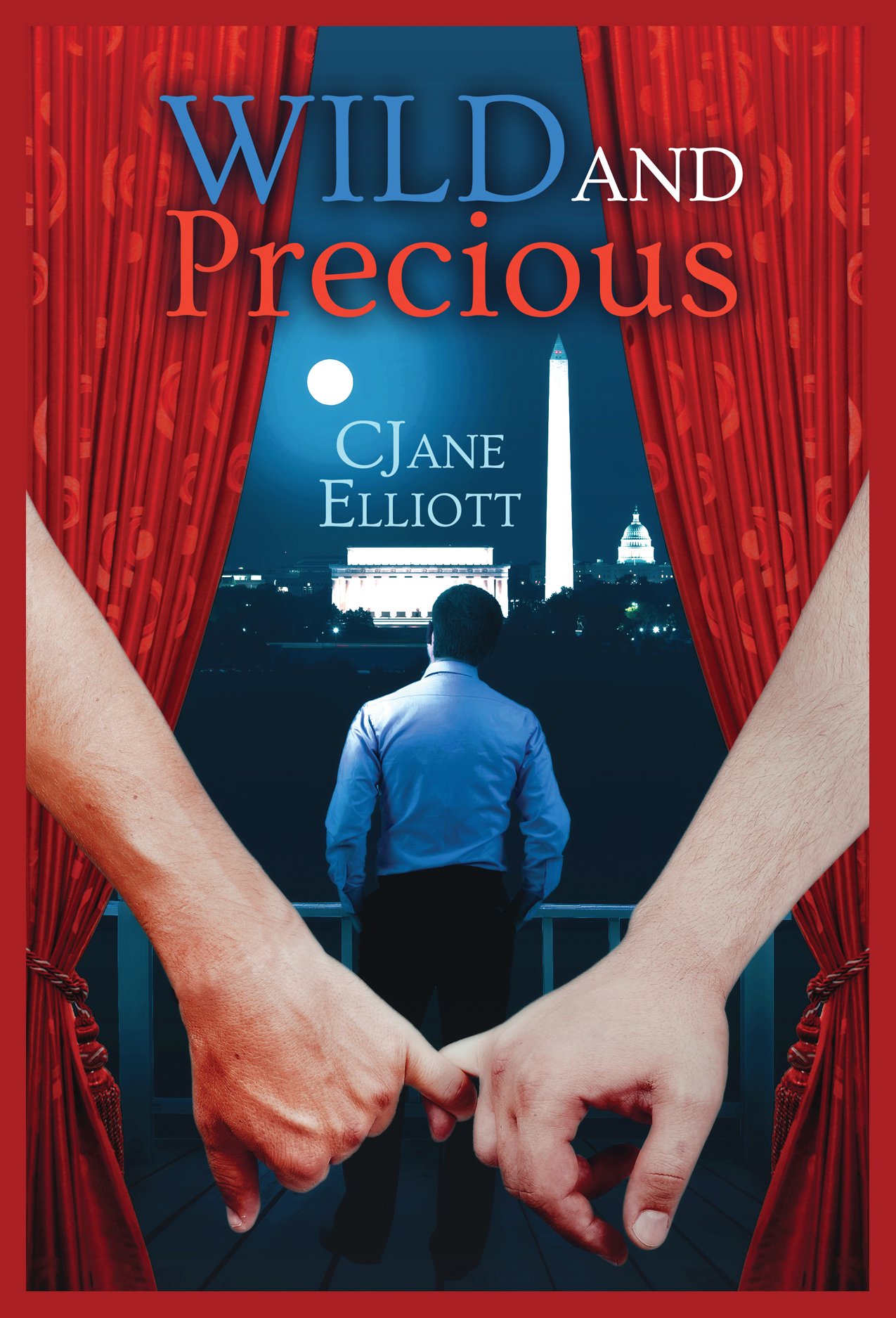 Brent may have left his straight ways behind, but falling for his gorgeous and already attached boss wasn’t in the plan. 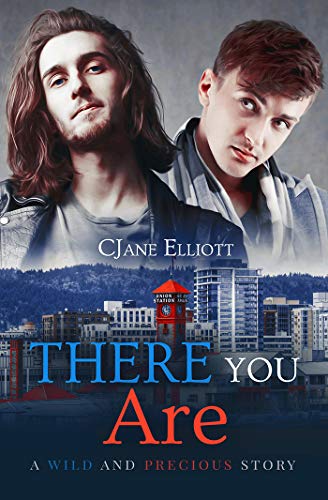 Can a free spirited musician and a grieving widower find love while caring for a runaway teen?

It isn’t easy to leave a family that hurts. But what if it’s the start of finding a love that heals?