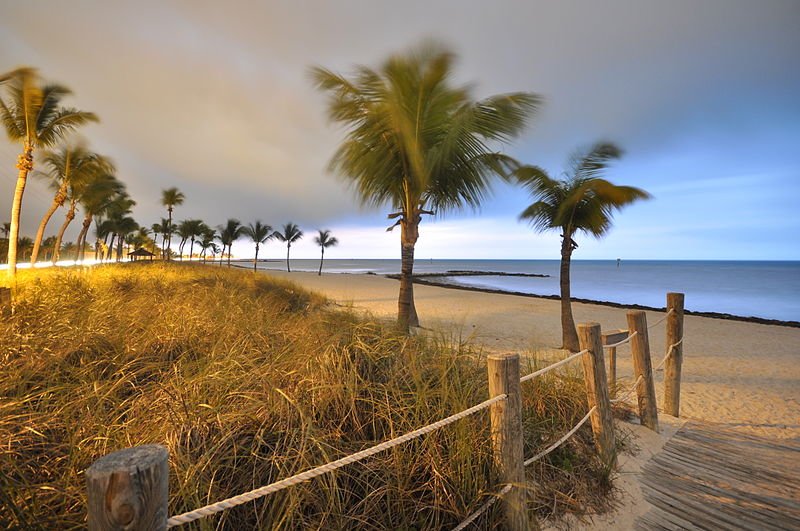 Hello Snippetteers! Here is this week’s contribution to Rainbow Snippets, an awesome Facebook group of authors and bloggers who post snippets from LGBTQ works every weekend. Catch up with all the snippets here: Rainbow Snippets.

Here’s some more from In Over Our Heads, the upcoming follow-on book to All the Way to Shore. This is a fun scene at the end of the book, after Henry and Anthony have resolved all their problems and are in their Happily Ever After. They’re having this conversation on the deck of Henry’s houseboat in Key West. Henry, who was a scientist before he left that life behind to move to Key West, is turning Anthony on with his chemistry analogies.

“How about you’re the sodium to my chloride?” Henry asked.

“Well, sodium becomes a positive ion and chlorine becomes chloride, a negative ion, and they’re drawn together. They can’t fight it, you know.”

“They’re opposite energies that come together in an ionic bond. Then they form what’s called an ionic lattice and that’s how crystals are formed. So we could be, I don’t know, Life Crystalline.”

“That’s so hot and romantic I want to jump your bones right now.”

And, of course, when sodium and chlorine get together you get lots of salty goodness! 😉
Great snippet!

You wouldn’t think they’d go together!

Who knew science could be so sexy? 😀 Love it!

Thanks! I was so pleased to discover this myself! 😀

(And this is from the person who wrote the following:
Chemistry
Eats my brain
With acidic pain.
Oh! For a basic solution!)